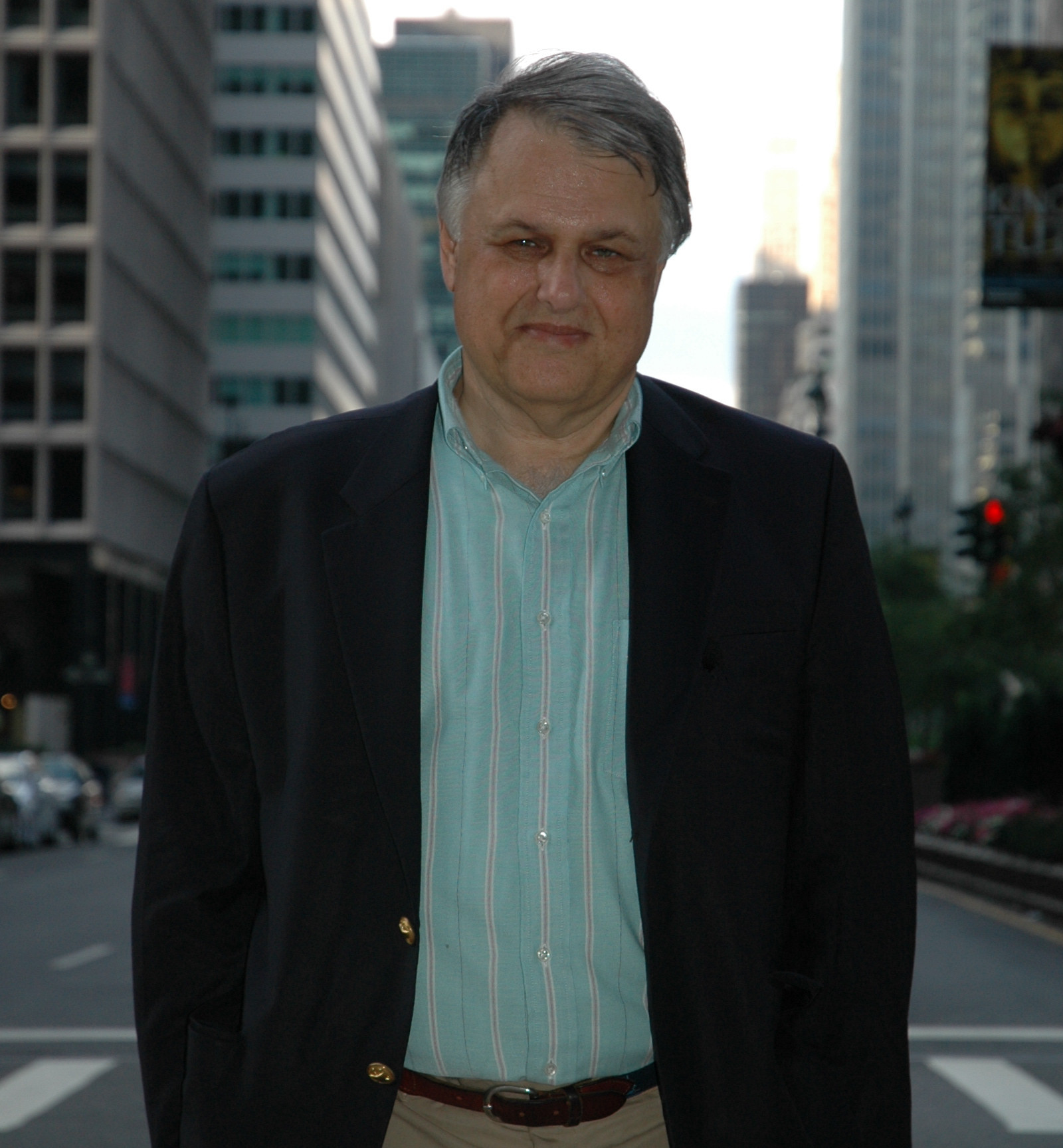 Phillip L. Zweig is an award-winning financial journalist and author with a long track record writing prescient, groundbreaking articles and books on banking and finance. After breaking into print as a freelancer in the mid-1970s writing about sailing, shipping, and banking, he joined the American Banker in 1980 as a staff reporter. Less than two years later, he broke the story on the reckless lending practices and wild antics of the Penn Square Bank of Oklahoma City, forcing the U. S. government to close the bank on July 5, 1982. The Penn Square failure wreaked havoc in the U. S. banking system and led to the collapse of the Seattle-First National Bank in 1983 and giant Continental Illinois a year later. For his coverage, he received the George Polk, Gerald Loeb, John Hancock, and Deadline Club awards in journalism and was cited by the U. S. Congress, the Columbia Journalism Review, and the Bank & Financial Analysts Association.

Zweig may be the only journalist whose reporting has actually forced the U. S. government to shutter a rogue financial institution, and one of a handful who has burst a market bubble. The collapse of Penn Square, together with the Mexican debt crisis, prompted the Federal Reserve to slash interest rates by five percentage points over the next several weeks, unleashing the longest bull market in history. In many respects, the Penn Square debacle set the stage for the current financial crisis. Most significantly, the 1984 rescue of Continental by the federal government gave rise to the "Too Big to Fail" doctrine, which governed the 2008 bailouts of Bear Stearns, Washington Mutual, Citigroup, and AIG, among others.

In 1985, Crown published “Belly Up: The Collapse of the Penn Square Bank,” a national best-seller that received rave reviews from The New York Times, The Wall Street Journal, Fortune and many other publications. Reporting for the Journal, he foreshadowed the savings and loan crisis with a page one August 1985 story on risky savings and loan lending practices. In 1997, as a finance editor at Business Week, he sounded the first alarm on the “minefields” of credit default swaps, which played a pivotal role in the worst financial crisis since the Great Depression.

His 1996 biography of Walter B. Wriston, the late chairman and CEO of what is now Citigroup, was a finalist in the 1997 Financial Times/Booz-Allen & Hamilton Global Business Books awards. Zweig also initiated and edited "The Asset Securitization Handbook," published in 1989 by Dow Jones-Irwin.

From 1999 until 2008, he worked as a media consultant and advocate for small, entrepreneurial medical device companies that for years have been seeking to reform the corrupt, anticompetitive practices of the $300+ billion hospital group purchasing (GPO) industry. In January 2012, he co-wrote an influential white paper entitled "Connecting the Dots: How Anticompetitive Contracting Practices, Kickbacks, and Self-dealing by Hospital Group Purchasing Organizations (GPOs) Caused the U. S. Drug Shortage." The paper was cited in a November 15, 2012 letter from Rep. Ed Markey (D-MA) and five senior House colleagues to the Government Accountability Office (GAO) calling for an investigation of the GPO role in the generic drug shortages and compounding pharmacy/meningitis scandal.

As executive director of Physicians Against Drug Shortages, Zweig is currently working with a grassroots coalition of physicians and other healthcare professionals to end the shortages by lobbying Congress to repeal the 1987 Medicare anti-kickback "safe harbor" provision. This ill-considered statute exempted GPOs from criminal prosecution for taking vendor kickbacks and undermined competition in the generic drug/healthcare supplies industry. In a September 3, 2013 New York Times Op-Ed, "How a Cabal Keeps Generics Scarce," he and two co-authors wrote, "The Obama administration and Congress must protect patients by repealing the anti-kickback safe harbor and restoring free-market competition to the hospital purchasing industry." For more on this issue, visit our website, www.physiciansagainstdrugshortages.com.

Zweig, 76, holds a B. A. in behavioral psychology from Hamilton College and an M.B.A in management from the Baruch College Graduate School of Business. He is married and lives in New York City and Edgartown, Massachusetts.