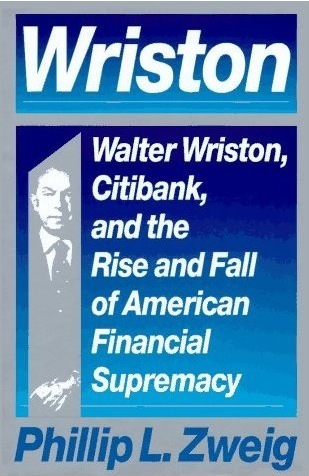 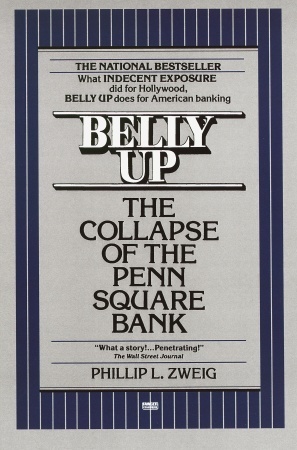 Wriston chronicles the life and times of Walter B. Wriston, the late chairman and CEO of Citicorp, who built the company into the world’s mightiest banking power and established for himself an unchallenged reputation as the world’s most influential banker. Along with J. P. Morgan and Bank of America founder A. P. Giannini, he ranked as one of the three most important bankers of the twentieth century.

Belly Up: The Collapse of the Penn Square Bank

Belly Up is the astounding story of a shopping center bank in Oklahoma City that inflated the Oklahoma oil and gas bubble of the early 1980s by making more than $2 billion in mostly bum loans to high-rolling wildcatters and con artists, then selling them off to some of the nation’s largest banks. Penn Square’s failure on July 5, 1982 shook the U. S. banking system to its foundations and ultimately resulted in the collapse of Chicago’s Continental Illinois National Bank and Seattle-First National Bank.